What do corruption in Indonesia and Russia have in common? 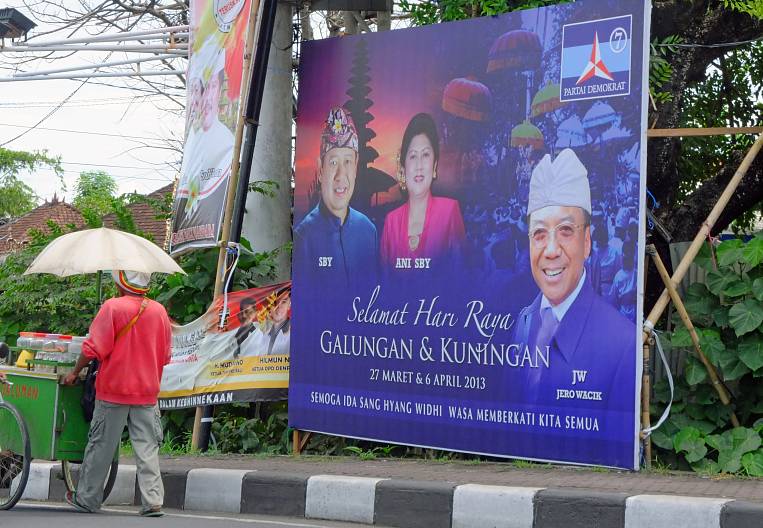 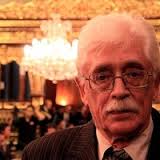 What do corruption in Indonesia and Russia have in common?
All author's materials
Alexey Drugov, Doctor of Political Science, Chief Researcher, Institute of Oriental Studies, RAS:
- If we take the origin of corruption in Russia and Indonesia on the one hand, and, say, in the United States on the other, then in the second case they go to power through money, while in Russia and Indonesia they go through power to money for a long time.

Traditionally, the voivode was sent to feed, part of the money he sent to the treasury, and some (not always regulated) left to himself - no transparency. And if in the Russian history Peter the Great arranged a break in this respect, although not very successfully, in Indonesia, thanks to the conservative policy of the colonialists, these feudal and semi-feudal orders were preserved. In the American version, a person claims to be a business leader capable of earning money, and after that he is promoted to any state post - or he seeks power and seeks enrichment, as he can lose his job at any moment. This is the main difference. Hence the preference for a bureaucratic career before the career of an entrepreneur and some contempt for it - which, incidentally, is similar to Russian realities. Pre-revolutionary history of Russia illustrates this perfectly well-the nobility looked down on the bourgeoisie, and until 1917, it was not allowed to rule the country.

Corruption in Indonesia is said to have become a culture. However, when power is alienated from the population (even if it has a "divine origin"), it is not a product of its choice and expression of will - it can be deceived. This is where corruption comes from. Corruption, by the way, exists in different forms. When the military regime was overthrown in 1998, we fought against the KKN (Corruptions, Collusion, Nepotism) - corruption, collusion (illegal agreements between certain persons) and family ties. It is very important that this triad has become a way of being.

When the military regime was established (the middle of the 60 of the last century - ed.), Corruption persisted, but took a more organized form. For example, if an entrepreneur came to a general in Jakarta and gave him a bribe or simply appointed him a director in his board or board of directors with the appropriate salary, he could be sure that his company on a remote island would enjoy benefits. The system worked as a clear vertical - the general will order the lieutenant, he obeys the order. With democratization and reforms, the culture of corruption has changed somewhat. The order became smaller, corruption was decentralized and with the expansion of the rights of local officials and a sharp increase in the number of local officials, all three of the above-mentioned phenomena "went deep". In addition, a thirty-year, generally quite successful, development of capitalism in Indonesia took place under the conditions of the military regime, that is, without the necessary conditions for long-term development - transparency, free competition and sufficient legislative support. Ultimately, the decision was left for the local general, colonel or lieutenant. Hence the deepening of corruption as a way of existence and survival.

The military left power, but corruption has not gone away. Of course, together with the process of democratization, the most important thing that has to be done in the long run is to fight corruption. There was some transparency - people even started talking about corruption. I can not say that this immediately gave its results, and that's why. Capitalism, about which I speak, brought inequality, and inequality generates social envy. Social envy, in turn, gives rise to the feeling "I, too, can", "if you can someone - you can and me."

This is very important, because it is corruption in the literal sense. After all, "corruption" in English is not stealing or bribery, but decay or decay. And the corruption of consciousness, the pawning in it of the thought that it is possible to steal, affected the situation with corruption and still plays a role. And one more thing - the capital until recently, and now, is not too interested in democratization. He is more afraid of the population when the social inequality worsens and deepens than a corrupt official who will have something to extort from them.

Is there a process to overcome this trend? I think, yes. Over the past seven years, a commission has been set up to combat corruption. Her slogan was "If you love Indonesia - love the commission." It is interesting that her previous chairman is about to be put on trial for bribery. Nevertheless, she brought to trial the cases of 17 members of parliament, three ministers, six governors, the head of the Central Bank and four of his deputies, 19 mayors and heads of districts. As you can see, the commission is acting, but it can not act quickly. The same Griboedov question pops up - and who are the judges? The judge's corps is also not completely clean from corruption.

To fight corruption, maximum transparency is necessary, firstly, and a clear legislative base - secondly. As Lee Kuan Yew saidFormer Prime Minister of Singapore, architect of reforms and one of the founders of the "Singapore economic miracle" - Ed.): "We decided to focus the commission's attention on major bribe takers in the higher echelons of power. With small fry, we intended to fight by simplifying decision-making procedures and removing all ambiguity in the laws by issuing clear and simple rules, including the abolition of permits and licensing in less important areas of public life. Since we were faced with the problem of convicting corrupt officials in the courts, we began to gradually tighten the laws. "

This process is underway in Indonesia, but it is going on slowly, because there is a lot of resistance. The elite that came to power, deformed decades of authoritarianism. She was accustomed to adapt to power, and when the regime suddenly collapsed, having done so much for the development of capitalism and the economy and for changing the personality of the average Indonesian who had become more independent, a crisis ensued. The power has fallen on the elite, and they know what to do with it — for their own benefit, but in order to gain benefit for the people, the situation is much more complicated. Each party pulls the blanket over itself, and the population believes that it is still possible to steal, and the culture that generates corruption does not go away.

Another process that is directly related to what is happening is the strengthening of the role of religion. People always have a desire for some clear and simple traditional laws regarding honesty, kindness towards other people and mutual help. As a result, we are faced with the growing problems of Islamism and the radicalization of the traditionally soft Muslim community in Indonesia, which is now becoming more and more radical. This is also due to the fact that corruption persists and some moral laws are needed. When state laws do not work, Sharia law comes into play.

To summarize, we can say that the changes are really taking place. The arrests of officials is an unprecedented situation, especially since the top are not particularly involved in corruption. Publicity and openness are immeasurably higher, but in just 24, the culture, mentality and psychology of the 240-million people (Indonesia is the fourth largest country in the world) cannot be completely changed.

The material is prepared on the basis of a report from the round table HSE "Cultural perception of corruption in Indonesia and the Philippines."