"Greater China" or how to use international experience in Russia 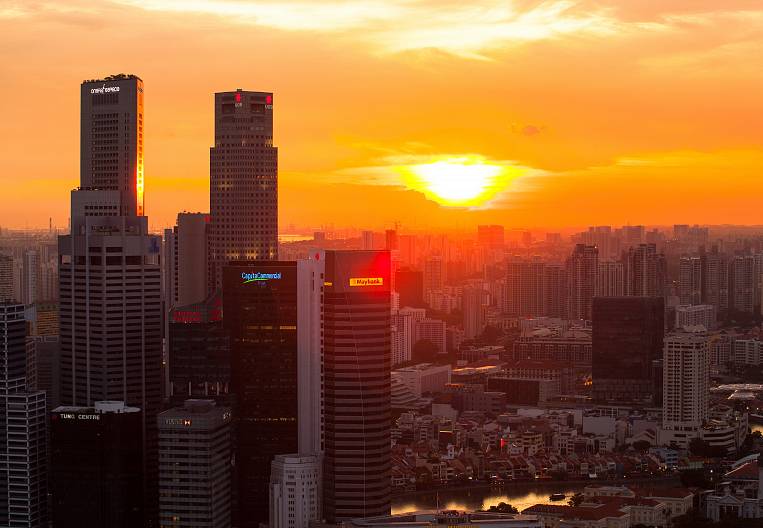 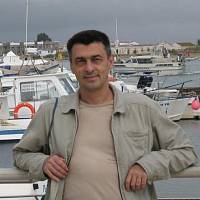 A man for whom there was no taboo Happy New Year! Opera Jingju
All author's materials
Vladimir Lukashev, an expert on China and Southeast Asia:
- Recently in Russia they began to promote innovative development of the economy. I would like to believe that this is not a fashion. But why reinvent the wheel? Let's see how these problems are solved in other countries.

The development of a startup can be divided into three stages:

3.Development to market requirements. Technological adaptation to the process of mass production and organization of sales.

The first stage usually implemented in those countries where the fundamental science is strong. First of all it is the USA. Much is being done in European countries, and recently Israel has joined them.

Strange as it may seem, there is still a fundamental science in Russia. There are many interesting developments, mainly in universities and research institutes. So with this stage in Russia everything is in order.

The second stage - commercialization of the development, creation of a prototype "in metal". Here our situation is worse, although some developments even reach the stage of small-scale production. But this is rather an exception to the rule. To be fair, it should be noted that in Southeast Asia, things with this stage are also not very good. For example, everything is much better in Silicon Valley or in a technopark in Haifa. The reasons for our failures are the highly bureaucratic nature of the system.

И third stage - revision to market requirements, technological adjustment to the process of mass production and organization of sales. There are no competitors for companies from Taiwan, Hong Kong and Singapore. Well, mass production is the territory of China. As for Russia, there is a real failure. It is almost impossible to grow a startup to the size of a large business, and medium-sized business that has emerged on the basis of innovative technology from the “garage” stage is impossible in Russia. A completely different picture in Taiwan: in the three main technology parks of the island, there is a very successful job of stimulating the growth of start-ups. What is happening there?

First, the system of technoparks effectively cuts off unpromising projects. The procedure for admission to the technopark is rather complicated. For each new participant a separate decision is taken by a special commission. And the decision is made on the basis of the results of meticulous testing. But this is in the traditions of "Greater China". So, in Singapore every contract with a foreign investor is carefully analyzed, read and only then a decision is made on it.

Secondly, in technology parks in one place are concentrated capital, qualified personnel and proximity to science. All this gives a serious head start to the participants of the process.

Thirdly, the principle of “one window” has long been the main principle of work in technoparks. All problems of the company are solved by the management of the technopark. The meaning of the existence of the administration is to make the life of startups as easy as possible and to play the role of a “good angel” throughout the life of the company.

And fourthly, most importantly, the presence of a "center of crystallization" of scientific developments. In Taiwan, it is the Institute for the Study of Industrial Technology (ITRI). The Institute has no right to engage in business. It "produces" technologies and patents, and on the basis of these technologies new businesses are being created. And first it is proposed to buy a patent to existing companies. If no one is interested, and development is recognized as promising, then the institute itself creates a company that receives this technology for further use. The inventor has a fixed percentage of the contract amount.

To fund start-ups, there are special funds. So, in the industrial park in Hsinchu, the Industrial Technology Investment Corporation (ITIC) is engaged in this. He also buys new technologies, and first of all outside of Taiwan. And in order to acquire key technologies in time, the leadership of Taiwan monitors the situation with new developments around the world. And this is the responsibility of the State Center for Industrial and Economic Knowledge (Industrial and Economic Knowledge Center).

It should be noted that the work of the Taiwanese leadership, as well as the leadership of all Asian dragons, is based on healthy pragmatism. If public property works better than private, use state property; if private property is more efficient, use it. All this differs sharply from the policy of the Russian government of "young reformers" who managed to effectively destroy the Soviet legacy, but did not offer anything in return.

I want to note that the key to many of the achievements of the economy of Greater China is revealed in the book by Lee Kwan Yu. "Singapore's history: from the" third world "-" to the first. " Here's what he writes about the beginning of this path: "To get foreign investors interested in business opportunities in Singapore, to convince them to send their missions here and personally to see this, the officials of the UER (Economic Development Department) had to work hard. Initially, when Chin Bok visited MNC offices (multinational corporations), their managers did not always even know where Singapore was located, so he had to show them on the globes a small point on the extreme tip of the Malay Peninsula in Southeast Asia. Employees of the UER sometimes had to visit 40-50 companies, while one of them directed its mission to Singapore. "

The book "Iron Lee" has become a textbook on all economic issues for countries wishing to repeat the path of Singapore from a non-regular, tortured by poverty and corruption of the region to the world of prosperity and development.

This is how the people of Lee Kwan Yew worked with attracted investors: “When representatives of the Hewlett-Packard company negotiated the construction of the factory, they decided to initially rent the two upper floors of a six-story building. An elevator for lifting large technical equipment needed a transformer, which we did not have at the time of the visit of Mr. Hewlett himself. Instead of getting him to go up to the sixth floor on foot, UED employees laid a huge cable from a nearby building, and on the day of his visit the elevator worked. Hewlett Packard established a company in Singapore. ”

Today in Russia there is a question about the closure of two special economic zones (SEZ) - on the territory of the Murmansk region and the Russian island (Primorsky Territory). I am sure that if the leadership of these SEZs and the Ministry of Economic Development carefully read the book of the great Chinese, this issue would not appear on the agenda. We have an opinion that the main thing is to take a decision about opening a special economic zone or an industrial park, and there the "invisible hand of the market" will do everything for the participants of this project. Economic liberalism is disastrous for start-ups. As a result, we have what we have.
Tags: China cooperation economy investments
June 20: current information on coronavirus in the Far East
Digest of regional events and latest statistics
Media News2
See also: 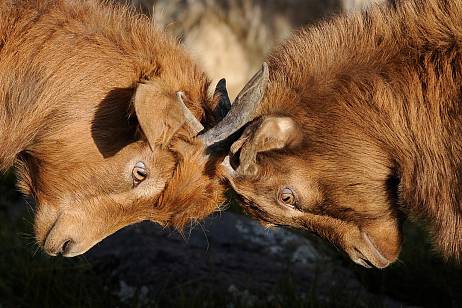