"Greater Eurasia" should be open and for the countries of Europe

- Sergey Alexandrovich, the first Eastern Economic Forum was held, at which many Russian and foreign companies presented their ambitious plans for the implementation of various investment projects in the Far East. How can these plans be implemented, if today the population of the entire Far East is 6 million people, and the able-bodied population is several times less? Where to get personnel for these very projects? 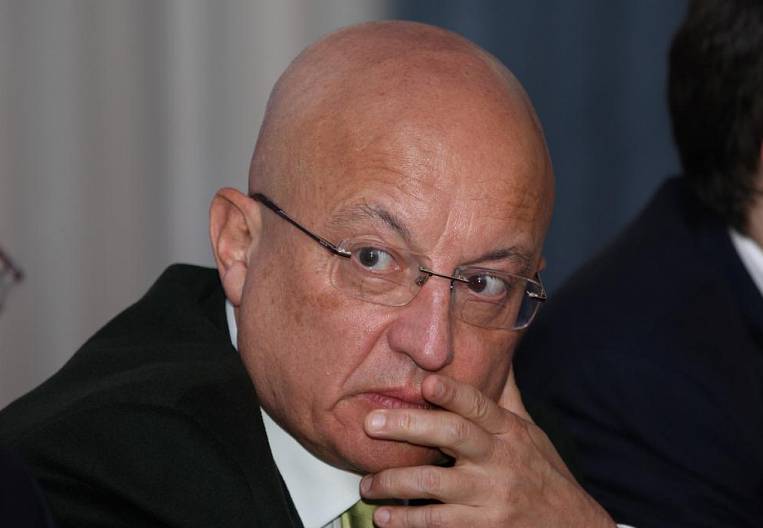 - First of all, we need to do everything possible so that the local population does not leave here, but remains to work for the benefit of this region. There is quite high-quality human capital here. People need to create favorable economic conditions and a comfortable living environment. Having a decently paid job, they will not leave here, those who live here and, moreover, will definitely go here. It is necessary to make Siberia and the Far East as a whole a zone of action for a more liberal economic policy - the maximum possible freedom is needed - at least at the level of small, medium and innovative businesses. In addition, it is necessary to maximize the potential of the Russian-speaking population, which is still in the republics of the former USSR. Ukraine is, today, not only war and crisis, but also a country from where a significant number of professionally trained people who speak Russian and are close to us in mentality and culture can come to us.

— In recent months, it has been announced that new economic instruments for the development of the Far East have been introduced - priority development territories (TORs) and the free port of Vladivostok. Will these measures be able to radically change the economy of the eastern regions of the country?

Yes, these are very useful tools, but we will not see the results of their action quickly. It takes at least a few years for this to have a tangible effect.

The Russian regions of Siberia and the Far East have colossal competitive advantages and territorial proximity to the markets of Asian countries. The abundance of resources important for Asian economies: water, land, energy, a lot of various natural resources. And all this makes it possible to produce agricultural products, energy-intensive and water-intensive goods for this inexhaustible market in East Asia.

— What, in your opinion, could become the main driver of the development of the East of Russia?

- Production of goods that are already in use and will be in the greatest demand in the future in the Asia-Pacific countries. At the same time, it is necessary to develop logistics capabilities: to develop existing and build new ports and transport routes. Moreover, not only from east to west, but also from north to south. It is necessary to build roads connecting Transbaikalia with Mongolia, with China, Western Siberia through Kazakhstan and Altai - with Iran and western China.

— In one of your recent interviews, you noticed that “Americans make enchanting mistakes! They have lost their strategic reference points, they have one blunder after another. If we engage in tough containment of China and, at the same time, tough containment of Russia, it is clear that these countries will become closer. " What is the degree of rapprochement between China and Russia today, and how might this affect the overall configuration of economic integration and international security?

В  Over the years in foreign policy, we have made an incredible number of mistakes that our Western friends took advantage of. Now the situation is the opposite.

In May, the leaders of China's Russia Xi Jinping and Putin signed a document on pairing previously competing projects - the Eurasian Economic Union and the Silk Road Economic Belt - a huge step forward. A year ago, the Chinese were not going to do this at all, maintaining bilateral ties with Russia and its allies, and not with the EAEU as a whole. However, the Chinese leadership understands that such a pairing is strategically beneficial not only for Russia, but also for China, and with them a number of other Central Asian countries.

It is important to note that the SREB is not just a transit and transport project, it is a comprehensive plan for the economic development of a number of states, which includes numerous projects for the development of infrastructure, industry, trade and services, which will provide a stable and safe environment for the development of not only the western regions. China, but also the entire center of Eurasia, fully revealing its potential.

In addition, it is necessary and possible to create a political security infrastructure for this entire macro-region. Perhaps through the launch of the Forum for Cooperation, Development and Security in Eurasia, a certain Vienna Congress in a new sense, with the invitation to it, the countries of the West of the Eurasian continent, and immersing the problem of European security in a broader context.

Most likely, in the next 10 years a "Greater Eurasia" or some "Community of Greater Eurasia" will be created. And, if last year, when we started talking about it, it seemed to be part of a speculative construction, now it turned out that the idea is so ripe and in demand. By the way, Russia's economic turn to the East, building a new model of foreign economic relations does not mean leaving Europe or replacing Russia's one-sided dependence on European markets with an equally one-sided dependence on China. Greater Eurasia should be open to European countries as well. Europe is part of Eurasia.

It is good that our partners from Asia understand this and put forward new ideas. Our European friends have no new ideas yet. Although we understand that the main challenges to European security - a new split and destabilization of the Greater Middle East - will not be resolved without cooperation with China, Russia and other Eurasian countries.

Now we are witnessing a process of active expansion of the SCO, which can become an important component in building Greater Eurasia.

— In the region of the APR countries, there are many unresolved territorial claims. In particular, for Japan and Russia, the most acute and significant issue is the ownership of the Kuril Islands. Should we wait here for a speedy resolution of the issue, in your opinion, and how can it be resolved in general?

I don't think the Kuril issue can be resolved in the near future on Japanese terms. It is rather an ostentatious position of the current leadership of Japan for domestic policy, which consists in a promise to resolve this issue quickly.

We will definitely not open Pandora's box when solving the Japanese problem in the way the Japanese propose to solve it. Since in Southeast Asia there are now a lot of territorial claims against each other, it is definitely not in our interests to create a precedent and become an example for the escalation of conflicts and instability. We know that there are many territorial disputes around the islands on the periphery of China and they are supported and grown from the outside.

We are now observing how Asia is becoming a region of the "Westphalian system", that is, a region of independent states that are little connected with each other. There is no unified security system here yet. The states that used to be under someone's protectorate now have their own voice, their own interests, and a system of dialogues is needed to mitigate existing contradictions. Russia can play the role of one of the organizers of this system, which may be open to Western European countries here as well. This is also why we need a dialogue within the framework of Greater Eurasia. The problems of European security must be solved within the Eurasian framework, and not in the European ones proper. All Europeans have already failed in them, having missed the chance that they had 25 years ago to build a lasting European peace.

— Is it possible to assume that the storm that recently swept across the Chinese stock exchanges could also have been provoked from the outside?

It is quite possible, but it cannot be said for sure, since we do not know what the actual degree of safety of the Chinese economy is. And is it possible here to speak of a real crisis of the Chinese stock market, or is it to some extent still the assessments and panic of the media and the expert community. This needs to be understood, understood and appreciated over time.

Recently, many media outlets vigorously and negatively discussed the history of the possibility of leasing agricultural land for a Chinese company for 49 years for agricultural production in the Trans-Baikal Territory. Say, in this way we can lose our territories. What is your point of view: can there really be any risks of losing territories here?

There are no such risks if, firstly, the terms and conditions of such a lease are strictly and correctly spelled out in the legislation, both federal and regional. Secondly, there must be economic feasibility. If for some reason we ourselves do not want or are unable to cultivate these lands, and there is such a proposal on the international market, why not use it? In a region that so badly needs an increase in the taxable base, this must be done. But, again, the terms and conditions of such a lease should be spelled out as clearly and clearly as possible. Perhaps 49 years is a really long time and needs to be limited summer period. But, this should be spelled out in the legislation, and it is up to the executive branch to strictly follow this legislation.
Tags: Karaganov HSE Dean of the Faculty of World Economy and World Politics agency EastRussia WEF Far East TOP China EPS The Silk Road 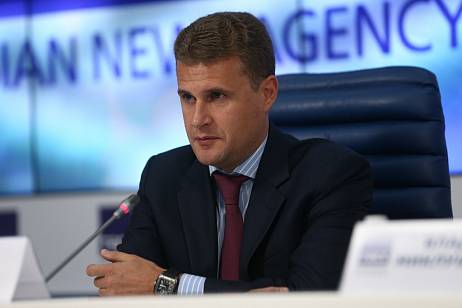 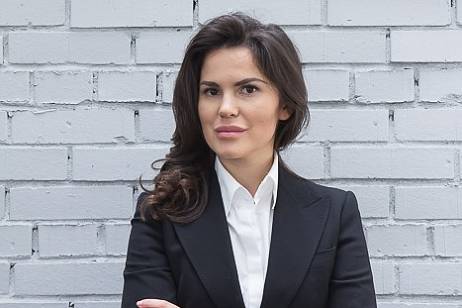