Business from the egg

The investor, who previously supplied grain for poultry feeding to the Komsomolskaya poultry farm, purchased the enterprise from the Khabarovsk Territory in 2009. Already then in "Amurzerno" they announced that they would reconstruct production, and all these years gradually increased capacity. For seven years in the modernization of the company was invested about 300 million rubles. The last stage, the reconstruction of one of the poultry houses, cost the investor in 60 million rubles. 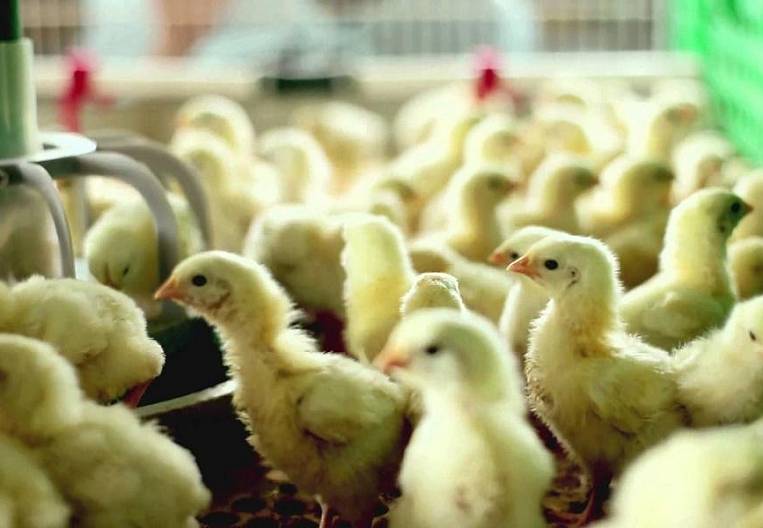 Photo: Meatcatalog.ru
The workshop was opened in mid-October. During these years, the number of layers in it increased from 25 thousand to 76 thousand. Labor productivity increased threefold. If in 2012 year 317 workers provided the production needs with the volume of 60 million eggs per year, now 120 person personnel provide production of about 100 million pieces of products, and with the new shop's full capacity, the factory will produce 116 million eggs per year. "For November we must get 700 thousand eggs from this workshop, in December - 1,8 million, and in January and February - for more than two million," - explained the director of the poultry factory Natalia Makarova.

Updated production - fully automated: the management is carried out with the help of a computer, in which parameters are laid - microclimate, feeding, water consumption. Nesushki in the poultry house - Dutch breed. The loan, which the enterprise was attracted to the project of modernization as early as in the year of 2012, will be closed already in January, the investor hopes. With the launch in 2018 of a new egg production plant of another largest supplier, the Khabarovsk poultry factory, the needs of the Khabarovsk Territory in this product will be closed at 2018%, and to 90-mu - at 2019% altogether. Already since November, Amurzerne added, the products of the factory from Komsomolsk-on-Amur will be released to the largest networks of Khabarovsk under the new brand "Romashkovoye pole."

The branch of chicken egg production is one of the most profitable, therefore the state at the federal level does not directly support it. But the reconstruction project of a poultry farm in Komsomolsk-on-Amur was supported on a different line. Specifically, for the sake of several food producers of Komsomolsk-on-Amur, corrections were made this spring to the boundaries of the territory of the outstripping development of Komsomolsk. They allowed the company to declare the investment project and get the status of the TOR resident and the corresponding benefits.

For Far Eastern producers, this is important because the macro-region is under strong pressure from Siberian egg producers — there is an overabundance to this product, and it is difficult for local producers to compete with Siberians without support. The authorities of the Khabarovsk Territory also subsidize the poultry farm in terms of compensation for interest rates on loans.

The investor intends to use the profits freed from taxation primarily for reinvestment. In particular, from next year the poultry factory is ready to raise the average salary by 12,5%, although it is already the highest in the industry.

In addition, the owner of the enterprise has plans to create products with a higher added value than a chicken egg. Representatives of Amurzern at recent negotiations in Japan found that in the Land of the Rising Sun, a potato salad, one of the ingredients of which are eggs, is very popular. "The Japanese partners are now working on the idea of ​​building such a production in the Khabarovsk Territory: potatoes, carrots and other vegetables in the region are growing, and we will provide the egg," the investor sums it up.
Tags: agro complex poultry farm яйцо Agriculture food industry investment Komsomolsk-on-Amur

Text: Published in the journal “Economy of the Far East" 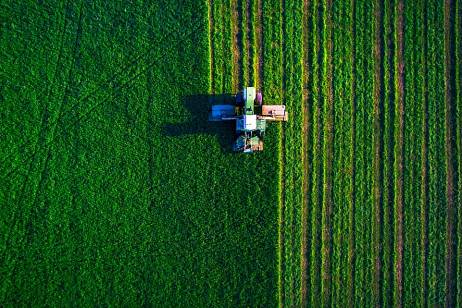