The Bank is mastering the "figure"

The activities of Sberbank have long gone beyond the financial sphere. Now the organization is strengthening its position in the field of IT-technologies, without losing leadership in the banking sector. 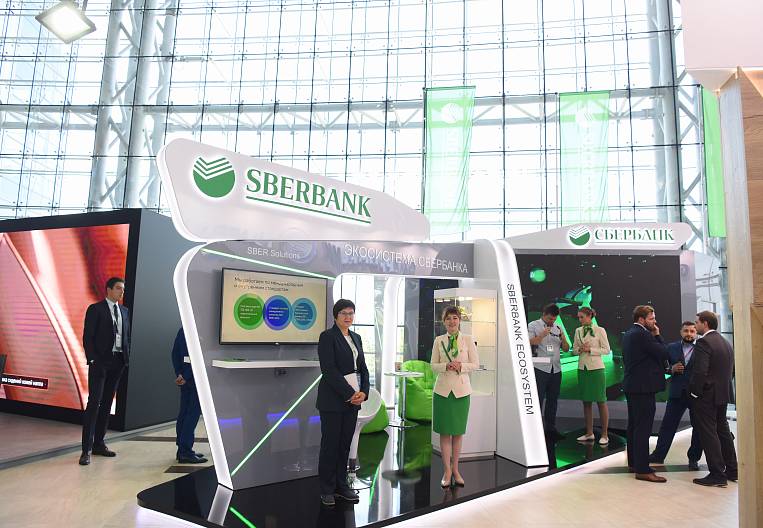 SberCloud, a member of the Sberbank ecosystem, presented the Mayor Monitor, a cloud-based industrial IoT management system for municipal services. Technology to improve the quality of life has already been implemented in the Far East - the service was launched in Petropavlovsk-Kamchatsky.

With the help of the “Mayor’s Monitor”, it is possible to set the tasks of cleaning the city, garbage removal, cleaning streets and roads from snow, and also monitor their implementation. In addition to tracking the work of urban vehicles, the “Mayor Monitor” can manage the engineering process: from the deployment and equipping of a special fleet to the support of necessary technological operations during the life cycle of harvesting equipment. At the same time, a module is connected to the “monitor”, through which you can receive citizens' appeals regarding the quality of cleaning, and special “weather blocks” allow you to quickly set and change the scenarios of the work performed, for example, during sudden and heavy snowfalls. The “Mayor's Monitor” is a universal platform to which additional modules can be connected expanding its capabilities - managing city surveillance cameras, controlling the volume and weight of garbage being removed, etc.

SberCloud believes that the “Mayor Monitor” can be used in any region of the country. Including during the implementation of the Smart City project, approved by the Ministry of Construction and Housing and Communal Services of the Russian Federation. The project will be implemented as part of two national projects - Digital Economy and Housing and Urban Environment.

“Now the foundations of the IoT market are being laid, so it is important to set quality criteria and basic principles of work for development in the right direction. Just the “Monitor of the Mayor” solution sets the quality standards that not only our customers, but the entire market will be guided by, ”says Pavel Teplov, Director of Innovation, Mercator Holding. It was this Russian manufacturer of road-communal equipment that became an innovative development partner.

The use of information technology is considered good form in any field. Therefore, during the WEF-2019, the Ministry of Health of the Khabarovsk Territory secured the support of Sberbank to include artificial intelligence methods in the work of medical institutions. The bank promised to attract the resources of its own artificial intelligence laboratory to improve the diagnosis and early detection of strokes. In addition, Sberbank signed an agreement with McDonalds at the WEF: the companies plan to collaborate in consumer market research aimed at assessing the demand for food outside the home and the possibility of revising the segmentation of fast-food enterprises. Creating a digital ecosystem will simplify the work with online orders and choose the best places to open new outlets. The companies also agreed on cooperation in the areas of project finance, consumer market research and loyalty programs. And in the future, it is possible that innovative service concepts will be created when Sberbank and McDonalds have common waiting areas.

The American corporation was not the only representative of the business with which Sberbank agreed to work together on the fields of the WEF. The bank concluded two cooperation agreements at once (from the Kamchatka and Primorye branches) with Delovaya Rossiya, according to which small and medium-sized businesses will receive soft loans.

By the way, Sberbank and the Far East Development Fund have agreed to extend the Affordable Credit for SMEs program, as well as expand it by 2,7 billion rubles. Thus, the total funding of the program will amount to about 5 billion rubles.

Also at the WEF, an agreement was signed on strategic cooperation and the exchange of experience in the field of investment banking with DV Trading. Strengthened ties with a long-standing partner - the gold mining company Polymetal. For her, Sberbank will open a framework revolving credit line.

Special conditions are also provided for the gold miner Highland Gold Mining - JSC Mnogovershinnoye. The parties agreed to open a multicurrency renewable limit on the provision of bank guarantees and conducting trade finance operations using unsecured letters of credit. Now, Sberbank has opened credit lines with a limit of 200 million US dollars and local credit limits for products of the holding enterprises, including those operating at the Mnogovershinnoye and Belaya Gora deposits in the Nikolaev district of Khabarovsk Territory.

With the company Petropavlovsk - one of the largest gold mining companies in Russia, both in production and in gold reserves and mineral resources, the bank signed an agreement on strategic cooperation.

“Supporting the business of the Far East is one of the priority tasks of the bank. We are always ready to develop cooperation and participate in the implementation of new projects of our partners. The agreements are aimed at ensuring that our clients have the most advanced banking technologies and flexible financial instruments in their arsenal to help them work efficiently, ”said Dmitry Sukhoverkhov, Chairman of the Far Eastern Bank of Sberbank.

Among other things, cooperation agreements have been concluded with the authorities of Primorye, Amur and Sakhalin. The Bank intends to participate in investment, social and other projects and programs implemented in the territories, including those aimed at developing business and entrepreneurship. And of course, IT technology.

Sberbank’s interests are not limited to information technology alone. The organization has long supported companies operating in the territories of rapid development (TOR) and the free port of Vladivostok (SPV). So, with the support of Sberbank, a coastal processing plant will be built in the Nadezhdinskaya TOP. It is expected that it will produce more than 100 tons of finished products from pollock and more than 20 tons of fishmeal and fat per day. The total project cost is almost 1,5 billion rubles.

In addition, an agreement was signed on the sidelines of the WEF between Sberbank and the Far East Development Corporation. The parties intend to develop a system of lending and banking services to companies that conduct investment activities in the subjects of the Far Eastern Federal District under the preferential regimes. In the future, it is planned to introduce modern banking technologies and infrastructure to attract new residents of the TOP and SPV.

Anatoly Popov, Sberbank Deputy Chairman of the Board, is confident that the Far East is a territory with great potential. A huge experience allows the bank to finance projects of any scale, including the development of infrastructure in the field of transport and energy.

In particular, Sberbank agreed to cooperate in the field of investment banking with the fishing collective farm named after Lenin. According to Anatoly Popov, the agreement implies the exchange of experience in the field of personnel policy, the organization and conduct of internships for employees in the structural divisions of the bank, as well as the provision of assistance in the development and implementation of the Performance management system and personnel motivation system. Also, the fishing collective farm will receive analytical and informational support from Sberbank.

The bank signed another important memorandum of cooperation with the Trade Representation of the Russian Federation in China. The document implies the establishment and expansion of business contacts between enterprises and organizations of the two countries. In particular, Sberbank will create the necessary conditions for active and effective participation in exhibitions and advertising and informational events dedicated to foreign economic relations of Russia and China. 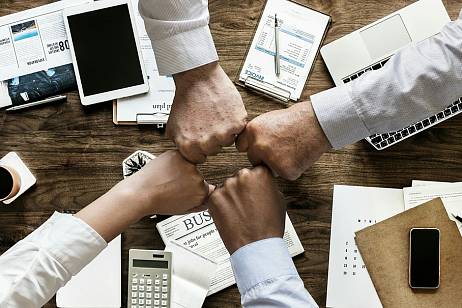