ASZ changes the address of completion

PJSC "Amur Shipyard" is changing the location of the outfitting base of its ships, which was almost half a century in the Bolshoy Kamen (Primorye). Due to the position of the new owner of the enterprise, on whose territory the commission tests were conducted, the base will be moved to Nakhodka by autumn. How is the construction of the key ships now for the NAZ order - corvettes of the 20380 series, studied at the site of EastRussia. 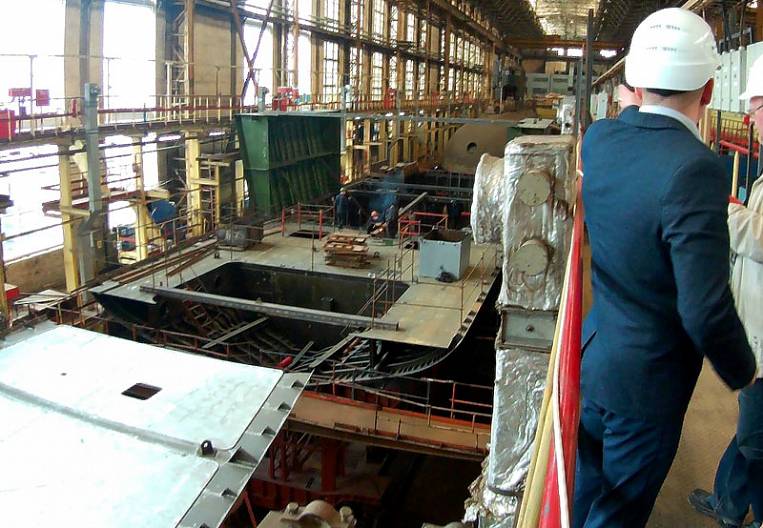 Photo: Photo: Dmitry Scherbakov
The fact that the new outfitting base of PJSC "Amur shipbuilding plant" (Komsomolsk-on-Amur) will be located in Nakhodka, and not in Bolshoy Kamen from the end of summer, was announced last week by the head of the first slipway shop of the plant, Ivan Khiz. "Now preparatory work is underway with this base, by the time the vessel is transferred there everything should be ready. The contract with the old one has ended. Now we have the first corvette there, it will also be transferred to a new base," he said. At the moment, the plant is preparing to withdraw the second corvette of project 20380 from the stocks, this "will happen approximately by July 15". The installation of equipment on the ship and its preparation for the ferry should be completed by September, added a representative of the NEA.

We recall that the problems with the outfitting base of the VSS Vostok began at the NAZ after 2013 became the owner of all the enterprises that were part of the Far Eastern Shipbuilding and Repair Center, including the Far East Zvezda JSC, Rosneft. Was sold to "Zvezda" as early as 2011.The oil company expects to build civilian vessels in Primorye, and the ASZ was forced to rent from the new owner its same outbuilding base.As options for locating the base, the plant was offered several defense Enterprises, including OAO Primorsky Ship Repair Plant in Nakhodka, were opposed to the transfer, but were forced to accept the requirements of the new owner.

EastRussia help. ASZ is building four Project 20380 corvettes for the Ministry of Defense. "Perfect" (serial number 2101), laid down back in 2006, was launched in 2015 and is now undergoing acceptance tests in Primorye. The reason for the delay in construction was the initially impracticable parameters of the order at a price that the plant agreed to undertake - then the contracts had to be adjusted, increasing the cost of work. The second corvette of the "Loud" series (2102) is still at the shipyards. In the summer of 2015, ASZ received contracts for two more corvettes: "Hero of the Russian Federation Aldar Tsydenzhapov" (2103) and "Sharp" (2104). Both are already laid out.

Now the most strenuous work is on the NEA on the second corvette. They are conducted by specialists of the 40 workshop: they need to get on the ship about 240 km of cable, or about 3 km of cable per day. In March, recall, the plant was visited by Deputy Defense Minister Yury Borisov, who criticized the shipbuilders for the failure to work on the first corvette of the series. "There are no problems so far, the tasks are being fulfilled on time." In three or four months, the whole cable will be tightened, this is a tremendous job, specialists from other workshops are brought in. This month the body is docked, the shot-blasting cleaning of the hull - its preparation for painting, - assured Ivan Hiz. Then, according to him, the tank tests and mooring tests will be carried out at the plant, the ship will prepare for the transition to the outfitting base. In April, the building of the third corvette of the series will be docked, where the deck is laid. After completion of the main works on the second ship, all the brigades will move to the third. On the fourth corvette, blocks are formed. 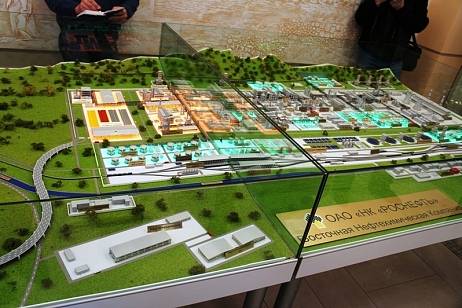 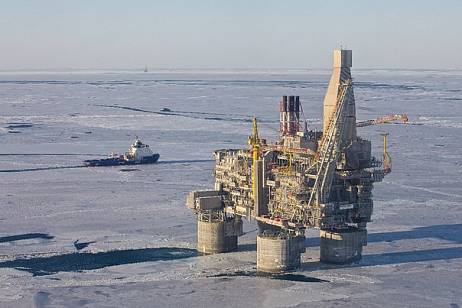 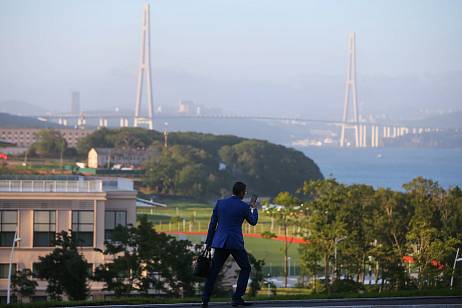