Always Ahead of the Game 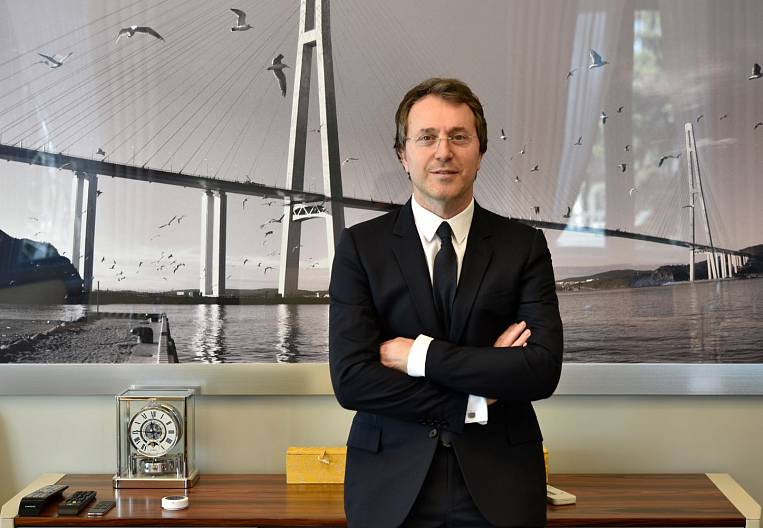 Some people might say that Ruslan Baysarov, owner of JSC Tuva Energy Industrial Corporation (TEIC) and chairman of the board of directors of JSC USK Most, has lived a privileged life. However, the truth is that he was born to a large family in the small Chechen village of Prigorodnoye and built himself a successful career on his own. Baysarov has been featured in the Forbeslist of Russia’s 200 Richest Businessmen every year since 2014 and his companies are trusted with infrastructure projects that are important for the country's economy.

In the Far East, Baysarov’s SK Most Group of Companies, together with Chinese colleagues, is building two cross-border bridges—one for cars and one for trains — across the Amur River. The highway bridge between Blagoveshchensk, Russia and Heihe, China has already been dubbed the Friendship Bridge by journalists. The two sides of the bridge have just been brought together and a massive reinforced concrete slab of the roadway is currently being cast. Construction workers are making tremendous efforts around the clock to complete the necessary work by the end of the year. The rail bridge will connect the village of Nizhneleninsky in the Jewish Autonomous Region and the Chinese city of Tongjiang located in the province of Heilongjiang.

Experts say that once these facilities become operational, we can expect a more dynamic development of trade relations between Russia and China. The project will seamlessly integrate the economy of the Far East into the markets of Asian-Pacific countries. 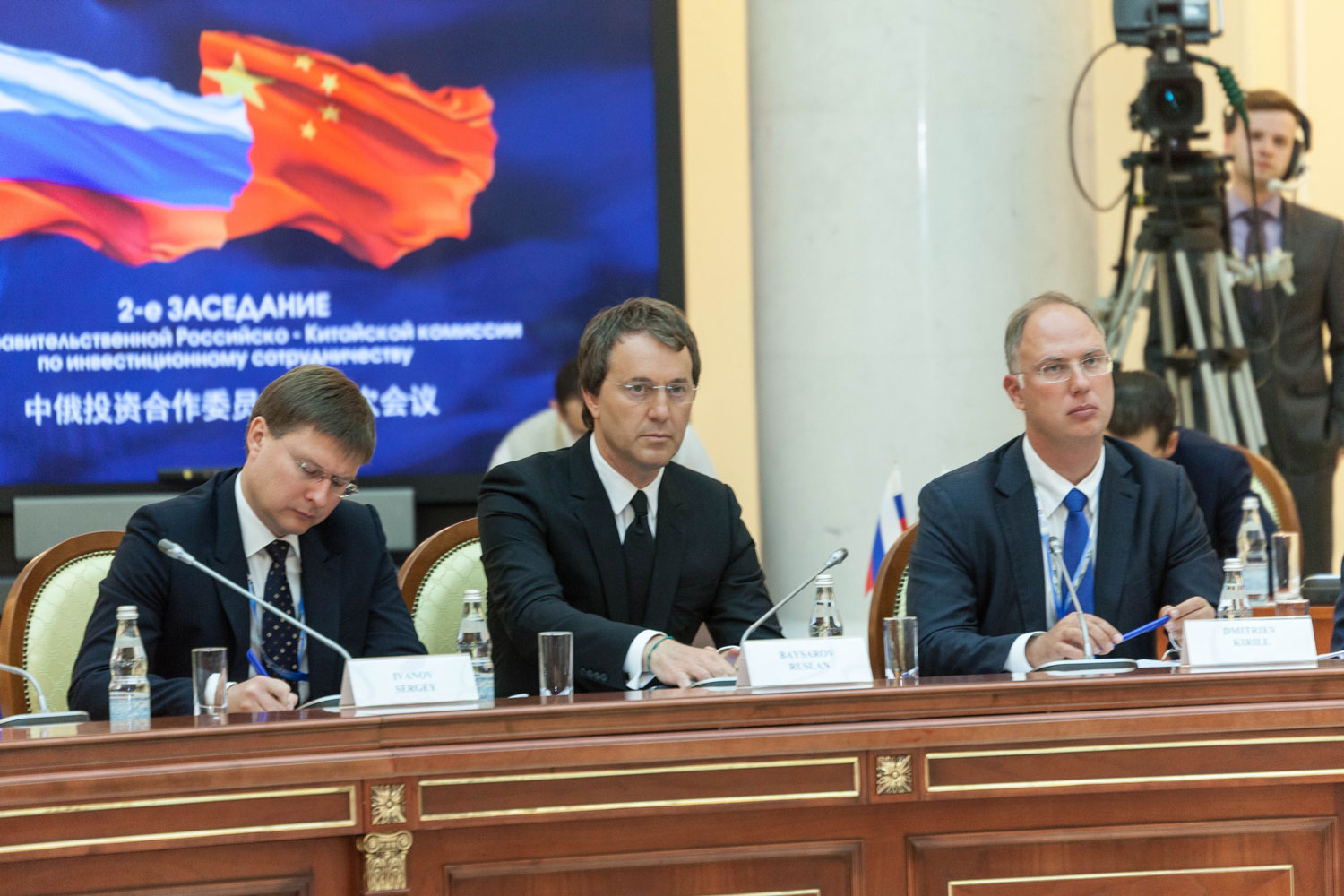 Those who know Baysarov can tell you that he already showed much ambition at an early age, and the difficulties he encountered in life only strengthened his character. He was born on August 9, 1968, into the Khachara teip, one of the largest and oldest Chechen clans. Baisarov's family lived modestly and in order to earn some pocket money as a young boy, he would sell fruit that he bought from security guards in the state gardens near his village.

Baysarov graduated from high school and received his diploma in 1985. He then enrolled in Moscow State University of Civil Engineering. While still a university student, Baysarov was drafted into the army for two years (1986–1988). After completing his military service, he moved to Grozny, where he continued his education at Grozny State Oil Institute. Baisarov graduated in 1996 with a degree in engineering economics. In 2001, he was awarded a master's degree in sociology at Moscow State University. In 2018, he defended his thesis at the National University of Science and Technology MISiS and received a degree in technical sciences. The topic of the dissertation was related to the mining industry.

Baisarov began earning money whilst studying at university by making computer technology adaptable to the Russian market. He was successful enough to earn some initial capital that he was able to use for future investment.

In 1997, he opened a beauty salon in downtown Moscow and then started an entertainment company along with several friends. At around the same time, the group opened a Japanese restaurant that became very popular among the capital's elite.

Baisarov eventually became drawn to a different industry that involved the extraction and refining of petroleum products. In the 2000s, he founded Infant, which worked with several thousand gas stations throughout the country as well as with many commercial and state enterprises. Infant developed software that allows companies with large fleets of cars to automate the calculation of fuel consumption. Later, Baysarov according to Wikipedia was part of the top management of several large fuel and energy holding companies, including:

In 2008, Baysarov also acquired shares of Sibir Energy, which he later sold to Gazprom Neft. 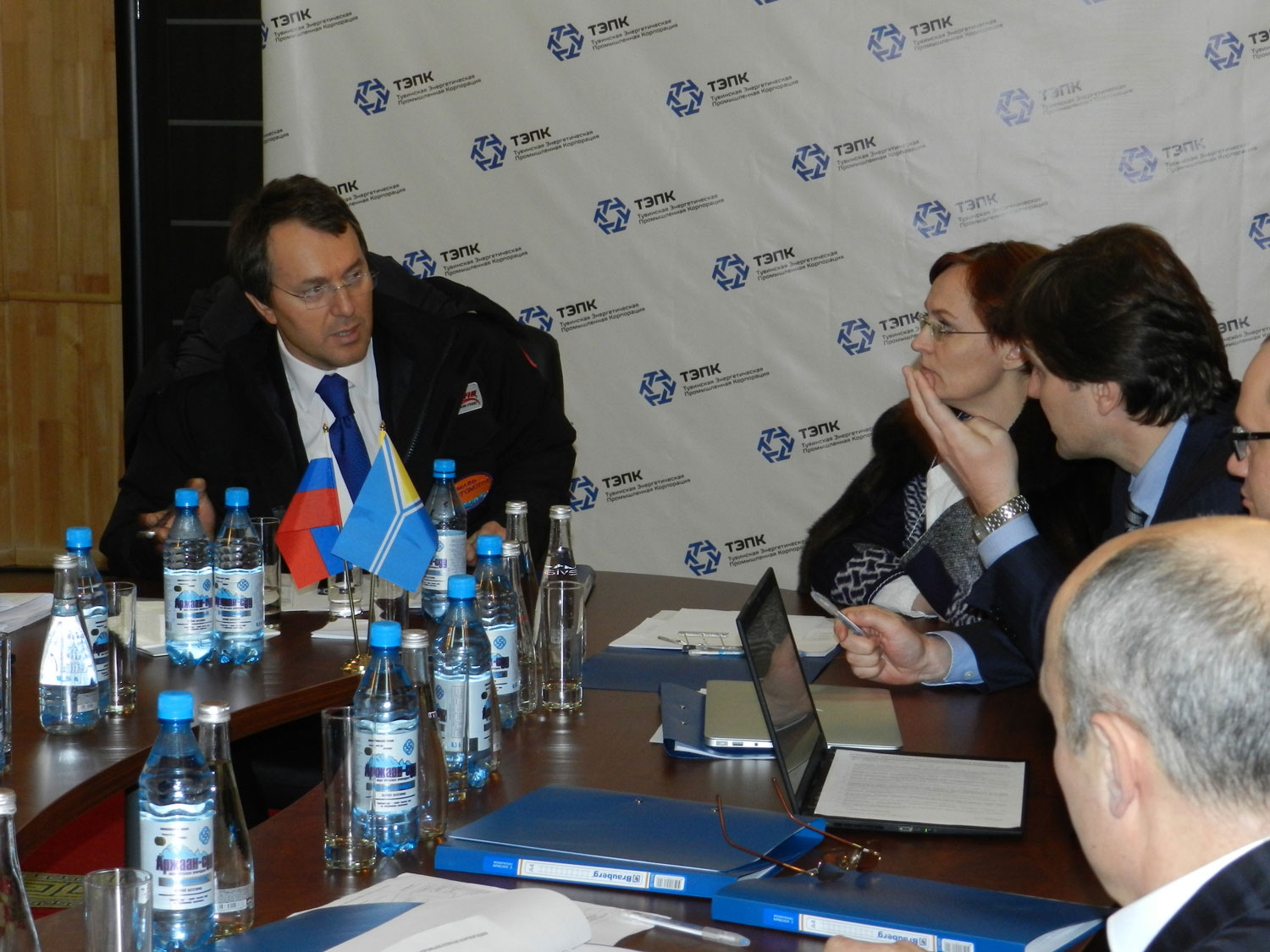 Today, Ruslan Baysarov is mainly focused on building major infrastructure facilities in the capital and in other regions of Russia. He has also expanded into the field of mining. Baisarov's SK Most Group of Companies has all the necessary technical resources for carrying out works of any complexity. It has more than 5,000 units of construction machinery, equipment, and vehicles. The company's most significant projects include:

From 2011 to 2019, Baysarov has served as Director General of the Tuva Energy Industrial Corporation, which is developing Elegest, one of Russia’s largest coal deposits, in the Tyva Republic. Currently, Baysarov is focused on the strategic development of the company, in addition to the construction of the mining and processing plant, the company is building a coal terminal for the storage and shipment of mineral resources in the port of Vanino (Cape Burny, Khabarovsk Territory).

TEIC Kyzyl-Kuragino, a subsidiary of Baysarov’s company, is building the first railroad in Tuva—the Elegest-Kyzyl-Kuragino line. The railroad, built in partnership with Russian Railways, will be more than 410 kilometers long and will have more than 100 bridges, eight tunnels, and six snow sheds. A large-scale project that will be built under complex topographic and geological conditions, it will connect the region with the federal railway network. The volume of cargo transported via the Elegest-Kyzyl-Kuragino railroad is expected to reach approximately 15 million tons a year.

Ruslan Baysarov has six children. Kamila is his eldest daughter who was born in 1993, and Dany is his eldest son who was born in 1998 during his marriage to famous singer Kristina Orbakaite. In 2003, Baysarov had another son whom he named Ilman and in 2005, he had another daughter whom he named Dali. After getting divorced from Kristina Orbakaite, Baysarov married Madina Gaitayeva. She gave birth to two sons named Amir and Amin.

All of Ruslan Baysarov’s children get along well, and Baysarov tries to spend as much time as possible with his family, placing much of his attention on their upbringing and education. 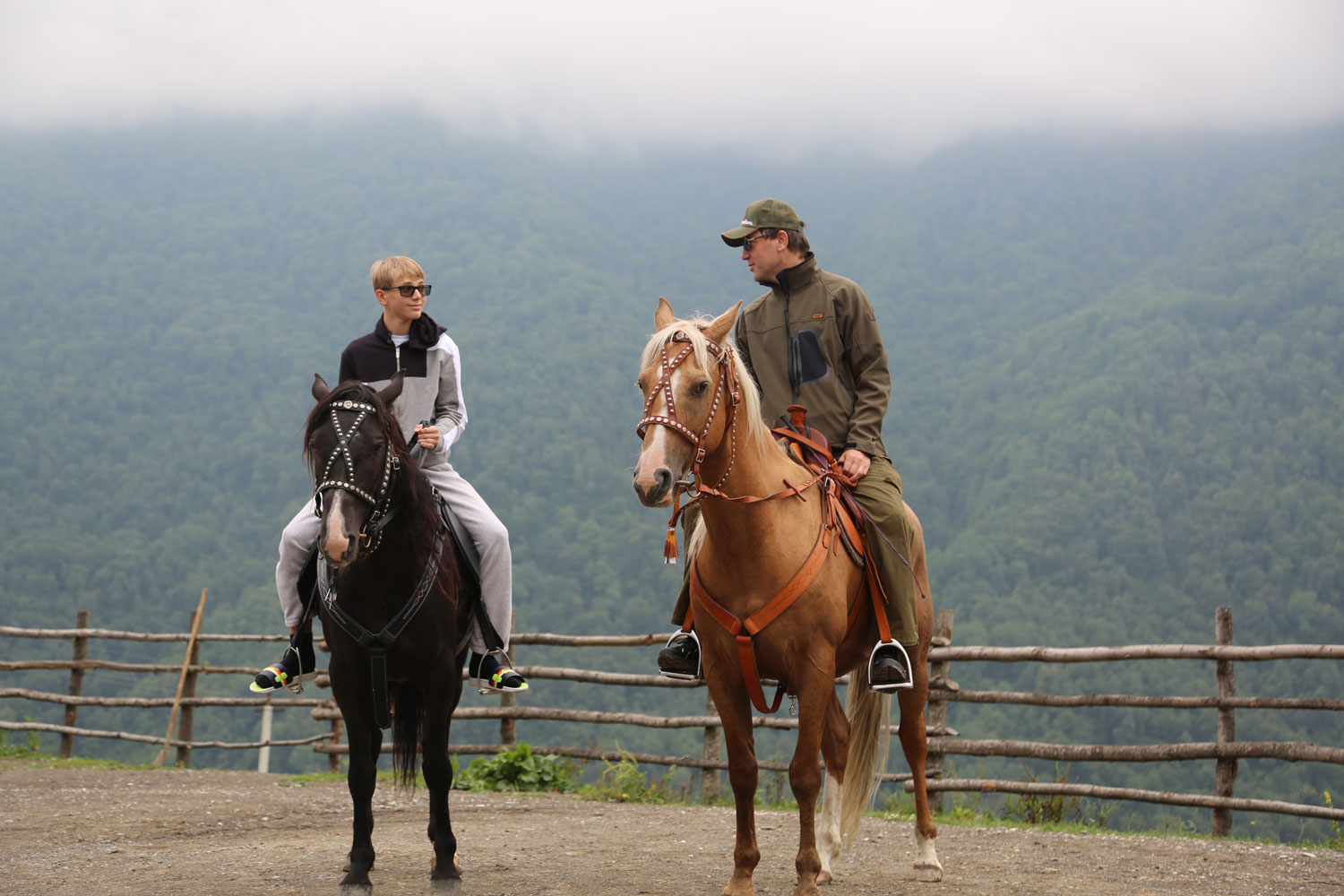