Alexander Tertychny: Yakutia is a unique region with great potential

Alexander TERTYCHNY, General Director of ANTERRA LLC, talks about the impression made on him by the capital of the coldest region, what projects he is ready to implement on the territory of the republic and what factors can be decisive when choosing an object for the development of a hotel complex chain. interview with Invest Yakutia magazine. 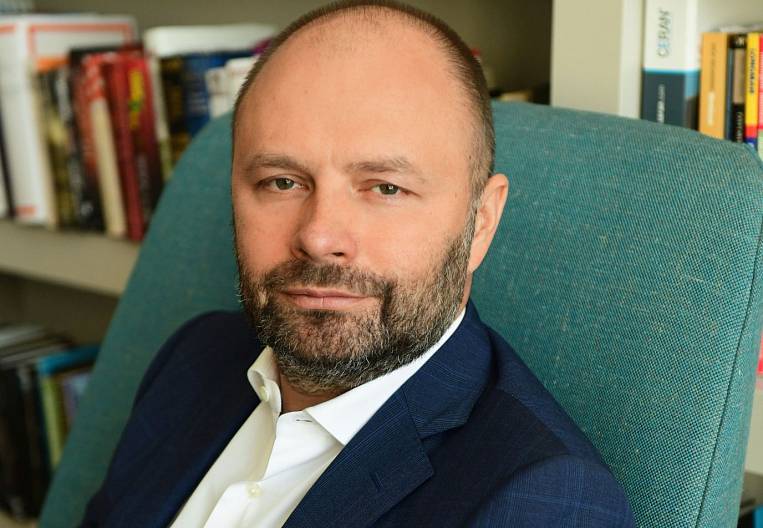 - Good day! You are for the first time in Yakutia, tell us about your impressions. How do you like the northern capital of the largest region in Russia?

- I have been to many regions of our country, but this is my first time in Yakutia. The region exceeded all my expectations, I flew in in the summer and was greeted by surprisingly warm weather, like in the European part of Russia, which is unexpected when you arrive in the coldest region of not only our country, but also the world. The city of Yakutsk itself impressed with a good level of service, pleasant people, and an active city life. It was amazing to see the "floating" city, this is due to the fact that all the houses are located on stilts and this is unique for people who have never been to such places.

- You founded the Anterra company in 2015. How did you define a new key direction for yourself, to work in the tourism sector? What preceded this and how do you see the further development of your business?

- I came to the hotel business, which I knew practically nothing about, after a trip to the Rosa Khutor resort as a tourist. In February 2015, I flew there with my son to go skiing for the weekend. The resort is managed by my colleagues, I called and told in detail what could be improved. After a while, my colleagues called me back with a counter offer: to invest in a health hotel in the Mountain Olympic Village where the athletes lived. I was just thinking about opening a wellness center and thought: why not combine this with a hotel? This is how the ANTERRA company and the Green Flow hotel were born.

- What projects could you implement in Yakutia?

- We are considering two directions. One of the directions is a thermal complex in the city of Yakutsk, aimed primarily at local residents, and the second is a healing hotel. Part of our concept is to discover objects in places of natural strength and beauty. And one of these places where the hotel can be located is the Lena Pillars. This place is included in the list of UNESCO World Heritage Sites and is potentially of great interest to both residents of Russia and foreign tourists. And also, I believe that the location of this object will enable the residents of Yakutia to spend more time contemplating and admiring the pristine beauty of nature.

- What factors can be decisive for you when choosing regions for the development of your network?

- As noted above, we primarily consider places where people can connect with nature, be alone with themselves, engage in ecological tourism and just relax. Secondly, any project must be profitable and pay off, as well as compensate for all the costs that it incurs for operating activities. We evaluate objects in terms of distance, so that it is convenient and comfortable for tourists to get there, how year-round this vacation will be and how long the guests will stay. For the hotel business, the length of the season is a very important factor in the success of a project.

- And finally, according to our tradition, what would you wish our readers?

- First of all, I wish the readers - health, since life in such a region requires not only good physical health, but also great strength of mind. I would like to wish you successful development of the region's tourism infrastructure, which will help attract guests from all over the world who want to see the pristine nature, feel the severity of the climate and reflect on our life on this planet.

Alexander Tertychny
In 2002 graduated from the Russian State University of Oil and Gas named after I.M. Gubkin.
In 2009, he mastered the MBA program: Management and International Business.
From 2001 to 2015, he held executive positions in commercial companies - including in Rosneft, before changing his activities he was the CEO of the Neftetransservice group
After studying MBA at Skolkovo in 2015, he founded the Anterra company and launched the Green Flow health hotel at the Rosa Khutor resort. In two years, the project increased its revenue to 500 million rubles a year and became the first hotel in Russia to be included in the Healing Hotels of The World association, which today has more than 150 health hotels around the world.
Green Flow Hotel is positioned as a place with a cozy and inspiring atmosphere, a wide range of SPA treatments and active recreation. The 4 * hotel is located at an altitude of 1170 meters above sea level, on the territory of the Mountain Olympic Village of the Rosa Khutor resort in the Krasnodar Territory.
Number of employees: 71 people.
Authorized capital: 25.5 million rubles.
Revenue: 315 million rubles. (2019)
Net profit: RUB 6,9 million (2019) 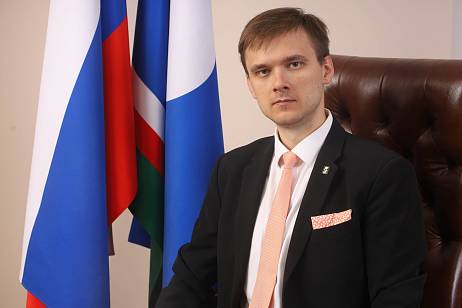