100 students entered the construction site of the cosmodrome in autumn 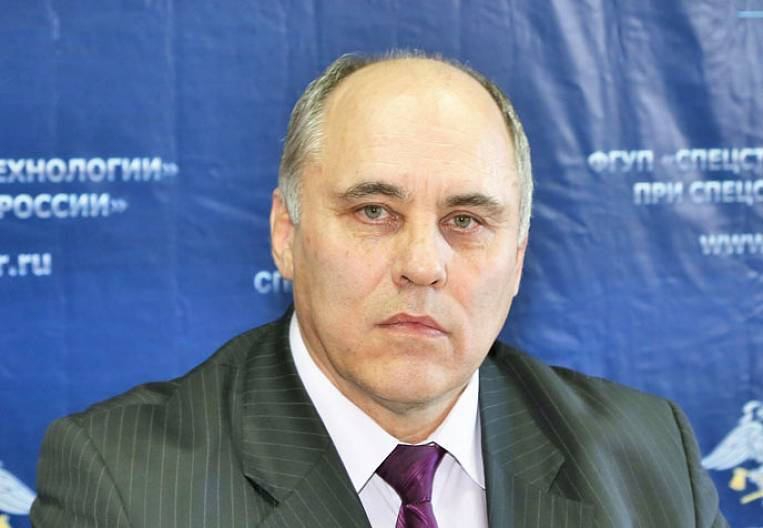 - Vladimir Andreevich, tell us about the experience of attracting construction workers for the construction of the objects of the spaceport Vostochny.
- Our company first took on student fighters last year. The guys worked on the construction of housing in the new city of Tsiolkovsky, which we are building in the Amur taiga from scratch for future employees of the Vostochny space center.
Last summer, 450 fighters from Omsk, Tomsk, Novosibirsk, Irkutsk, Kazan, Samara, Blagoveshchensk, Chelyabinsk, Krasnoyarsk and other cities of our vast Motherland worked for us. Indeed, the best students who have successfully passed the session come to watch. In addition to the construction of housing, students were also involved in work on the complex of measuring instruments of the cosmodrome.

In general, the cosmodrome student buildings are held from the summer of 2012 year. Each time the number of participants only increases. The increased interest allows us to select students and recruit only trained fighters.

- How have students established themselves?
- We refer to construction teams as full-fledged employees of the enterprise. I am glad that many people come to work at the cosmodrome for the second time. This we just welcome - in comparison with last year, labor productivity and discipline are significantly increased.

Students are making a feasible contribution to the completion of the work at the cosmodrome - it was by the forces of construction brigades that the meteorological complex and the administrative building and garage included in it were brought “under the roof” this summer. At the same time, they work on a par with experienced specialists - traditionally showing high-quality results.

We are worthy of paying such labor achievements. On average this summer for a month of work, students received 30 000 rubles from us. At the same time, the final salary depends on the specific output - so this is an additional motivation - to work better, better.

- In the autumn of Spetsstroytehnologii again waiting at the cosmodrome of the Eastern fighters of student construction teams?
- Already today, almost 50 students from Crimea, Samara, Khabarovsk and Blagoveshchensk arrived in Special-Construction Technology. In September of this year, we are waiting for more student groups from Barnaul, Chelyabinsk and other cities, totaling about 100 people. They will work 2 months - until the end of October. Now such a prepared workforce is very necessary to us - in the very near future we will have to hand over a number of objects.

- What objects are involved and where will the students be involved?
- Now we are actively working on the construction of a kindergarten, boiler room, administrative building. Already at the end of September, an acceptance commission will arrive at Tsiolkovsky regarding the commissioning of houses and an administrative building. In October, the kindergarten and two more houses will be handed over. In December, we plan to finish the construction of another 5 houses.

So there is a front for students. They will take part in the construction of the meteorological complex, kindergarten, boiler room, office building and residential buildings. The fighters will be engaged in masonry, rough and interior decoration, will produce plastering and painting works, laying tiles, linoleum, wallpapering, painting, etc. Some students will take part in monolithic works, including the construction of housing in Tsiolkovsky.

- In the summer, students who worked in Spetsstroitechnology lived in a tent camp specially arranged for them, what conditions were prepared for them in the cold period of time?
- Serious frosts at the cosmodrome begin, as a rule, in the second half of November. But already now we have prepared everything necessary for students: warm overalls and appropriate footwear have been purchased. Moreover, the applications are worked out for specific students' summer rivals. All will be provided with overalls. The fighters will live in comfortable hostels and are provided with three meals a day.

- September-October are months when the universities have already started their studies, how is this issue resolved?
- We have an agreement with the leadership of educational institutions that work at the cosmodrome will be counted among students as a practice. I note that we are attracting the guys from the 3-4 courses, for them the production experience is very useful and the work at the cosmodrome will go only to them.

- What are the expectations from the work of the student groups this time?
- There is confidence that with the beginning of the work of students at the facilities, we force the pace of work on a number of facilities. And, of course, traditionally the participation of student teams gives a new impetus to the entire team of cosmodrome builders. 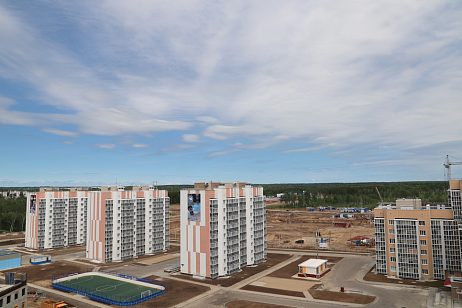